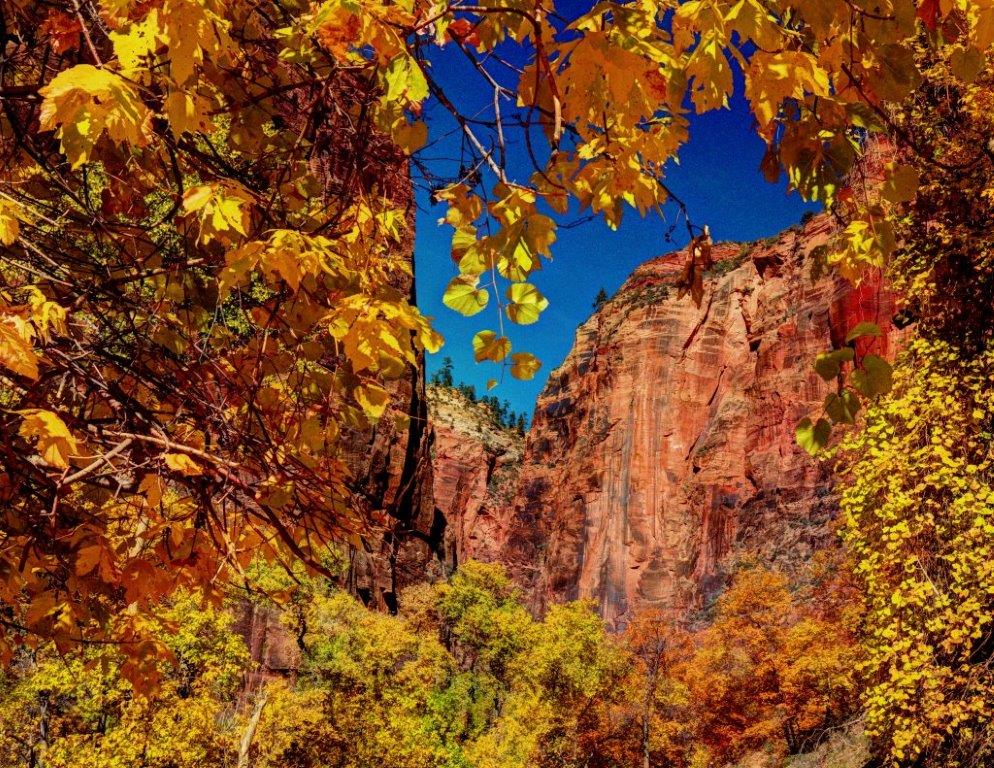 In Matthew 21:31, Jesus told the Pharisees that tax collectors and prostitutes wil enter heaven before they ever will. Using a parable of a father with two sons, Jesus revealed to the pharisees that, the condition of the heart and the choices made by such heart are significant to the relationship of sinners with God.

The father instructed his sons to do something. The first son reacted in anger and said no. But in the end he obeyed his father and got things done. The other son appeased his father with expressions of obedience but never lifted a finger to do what was asked of him. Even the Pharisees knew that the first son was the obedient one

So, Jesus told them the obedient sinner will be in the kingdom of God and not the self-righteous. Let us commit our hearts to the Lord and seek His guidance for the choices we make.