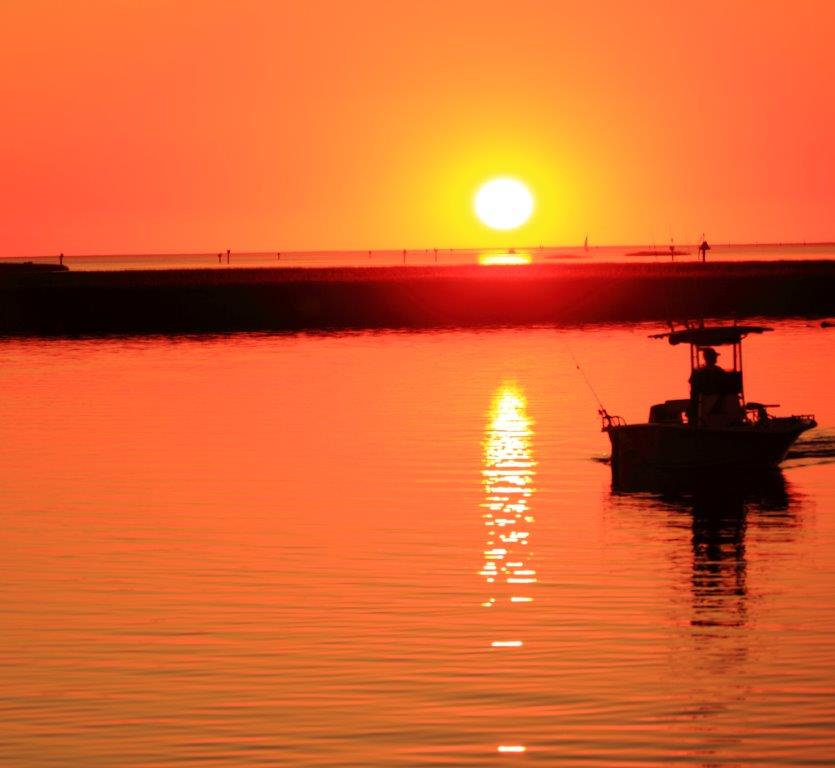 Man's wisdom, foolishness? Why?
Here is a humor on man as the victim! A very close friend forwarded an email with the following gem of man's wisdom. With today's digital habit, you might have come across the same email more than ones as such emails are shared multiple times for their perceived value in humor. Please read to the end for our response.

Normally, we would be dismissed as humor-spoilers for exposing the reality behind the humorous rendering of the truth most of us live. We are reporting on ourselves and laughing at our own retreat from our responsibilities. It's funny, alright! But it hurts a sacred relationship which should be nurtured.

Now we know why man's wisdom is foolishness before God. The best we can expect from Man is a flimsy and dishonest excuse for wisdom in dealing with real relationships. But if we lack wisdom, we can get it from God so that by the strength of His peace, love, mercy, and grace, we can actually resolve issues and harvest joy.

Man's wisdom: The means to a life of pretense disguised by laughter and insincere tolerance.
God's wisdom: The only reliable source for true love and peace.
A point to ponder!